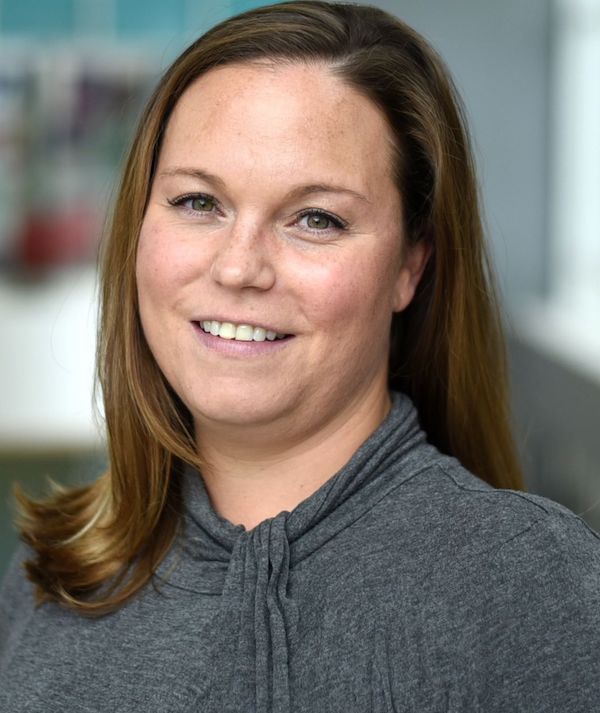 Martha French graduated with a B.A. in Communication Science and Disorders from the University of Connecticut in 2006 and completed her M.S. at Longwood University in Farmville, VA in 2010.  Upon graduation, Ms. French returned to Connecticut to work in a suburban hospital providing inpatient acute and rehabilitative care for predominantly adult and geriatric populations.  Several years later, Ms. French relocated to the DC area and began working in local Virginia public schools, while also providing early intervention in clients’ homes. Continuing to foster her love for working with adults, Ms. French continued to work part time providing rehabilitative therapy for adults in hospital as well as home health settings. Ms. French joined the staff of the Department of Hearing, Speech and Language Sciences in August, 2016.

Professional interests: Varies across the lifespan and include early intervention, Autism, alternative and augmentative communication, and dysphagia.  The favorite aspect of her job is supervising students and seeing their growth from orientation to graduation.

Outside interests: Spending time with her family, especially being outdoors- such as going on hikes or to the beach.